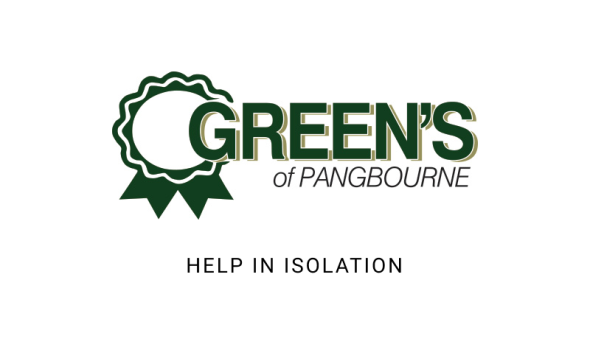 Greens of Pangbourne has been a supporter of the Thursday Club since its inception by either donating or subsidising the main lunch item. Covid 19 isolation has meant a cancellation of meetings so with Diane Williams one of the club organisers handling distribution, meat/food packs will be given free by Greens to the members.

We have been helped in doing this by a generous donation from a former local who has great affection for Pangbourne and its people. He wishes to remain anonymous, suffice to say he is a friend and fan of Greens and has been known to Royston for over fifty years. A sum of money is earmarked for this project which will enable gifts to be given to Thursday Club members and others in isolation finding life difficult.

Stay safe, we will get through this together.